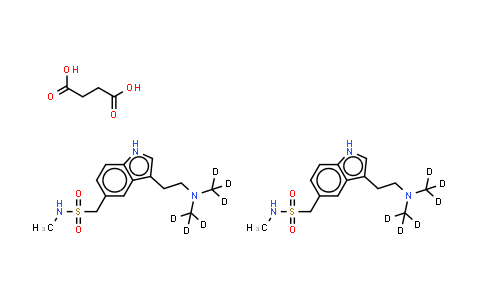 * The above information is for reference only.

* If the product has intellectual property rights, a license granted is must or contact us.